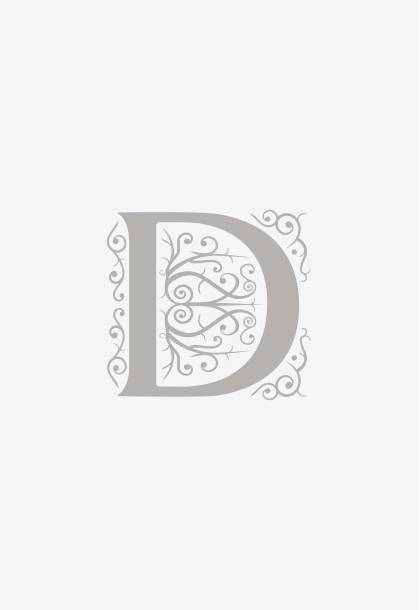 Price includes VAT. For the European Union from 01.07.2021 the price of the product and postage may vary according to the tax rate for the country of delivery.

Do you want to save up to $ 0,54 on this order and become a member of the Dominović Club?

About the Book
Now available in the handy Oxford Paperback Reference format Up to date, authoritative, comprehensive, and easy to navigate Feature article by journalist Matthew Parris on politicians and quotations Nearly 5,000 quotations from classical Greece to email errors Includes keyword index and subject index to help trace just the right quotation The power of words in politics is well known and the fourth edition of the Oxford Dictionary of Political Quotations brings together both words of wisdom and things that might have been better left unsaid. This unique reference book not only charts the most influential political events of recent times via the things people said about them - including an international financial crisis and a watershed in American presidential politics - but also digs deeper than ever into the rich heritage of political history from around the world. A mouth-watering collection for anyone with an interest in history and politics, Antony Jay (co-author of the famous TV series Yes Minister and Yes Prime Minister) has assembled both a crash course in political wisdom past and present and a treasure trove of politicians' cock-ups and put-downs, with more than 300 new quotations and over 90 new authors, from Sarah Palin to David Cameron by way of Silvio Berlusconi. The dictionary also includes an essay by the political journalist Matthew Parris and keyword and subject indexes to help in tracing just the right quote. Quotations include: 'The inherited and permanent fact that North America speaks English.' Otto von Bismarck, when asked what was the greatest political fact of modern times 'British jobs for British workers.' Gordon Brown 'If I misspoke that was just a misstatement.' Hillary Rodham Clinton 'You never want a serious crisis to go to waste.' Rahm Emanuel 'A prince never lacks legitimate reasons to excuse his failure to keep his word.' Niccolò Machiavelli 'We are not going to give up our country for a mere X on a ballot. How can a ballpoint pen fight with a gun?' Robert Mugabe 'We will extend a hand if you are willing to unclench your fist.' Barack Obama Readership: Anyone interested in history and politics; writers and journalists; speech-makers; researchers; students and teachers of history, politics, international relations, and related disciplines.
Comments
Ocjena proizvoda
No comments yet. Be the first one to comment.
Comment
Your comment has been successfully added and will be displayed after it has been approved by the administrator.
Add a new comment
FAQ
How long will it take for my order to be shipped?

Your order will be shipped within 5 business days. If certain products are not readily available, you will be informed about it during the shopping process. More information about delivery can be found here.

Do you deliver outside Croatia?

Yes, we deliver worldwide. If you want to find out more about delivery costs for specific countries click here.

How much does delivery cost?

In Croatia and Slovenia delivery costs 25 kn. For orders over 300 kn, delivery is free. For more information about delivery costs in Croatia, as well as other countries, check our Delivery Price List.

Can I pick up my order on the same day I placed it?

We always notify our customers when their books are ready to be picked up, so you will have to wait for the notification that will be sent to your e-mail address or to the phone number you left as your contact in the order.

I seem to be unable to find my way around the webshop. Is there another way to place an order?

If you’re having problems with your web order, you can always contact us via mail or phone. You can also place an order by phone or mail, but then you have to give us the following information: your name and surname, delivery address, your e-mail and phone number.